One of Turkey's most beautiful places; Kas...

Kas, with its pristine sea, Blue Flag bays, and unmatched panoramic view, is one of the most popular, naturally preserved and uncontaminated tourist centres of the West Mediterranean. Scuba diving and paragliding are the leading sports activities in the district. Kas is considered one of the best locations in the world for scuba diving. With its one of a kind diving spots in the vicinity and over 20 centres in the district, it is the holiday destination with the largest number of diving schools in Turkey.

Due to its close proximity to Meis Island and the ancient Lycian sunken city of Kekova-Simena, the daily Meis and Kekova tours are important points of interest to our guests. The Kekova sunken city is accessible by boat from the Kas town centre or by land from Ucagiz by daily or hourly tours.

Kas is possibly the only Mediterranean beach town with its pristine sea within walking distance to the town. The Buyuk Cakil and Kucuk Cakil beaches and other beaches adjacent to the pier, the Akcagerme Beach within only 1-2 km distance, Incebogaz Beach, and Hidayet Bay are the best examples of this.

The Limanagzi, Kaputas and Patara beaches, marked by natural sights and ancient remains preserved from the Lycian times until now, and accessible by daily boats from the pier or by the town buses, are other beaches where you can spend the day peacefully by the sea.

The Cukurbag Peninsula reaching into the Bucak Sea, with its marina and sailing club, provides affordable and quality opportunities for sailing fans.

Kas is also notable for its surrounding caves. The Blue Cave, 18 km from the town centre, Asirli Island, Pirates Cave and The Wild Pigeon Cave known for its pigeons, are the most famous of these.

With increasing tourist activity in Kas, nature sports such as trekking, mountain climbing and rafting are also developing. The Yesilgol and Ucarsu Falls in Gombe are popular natural sites for tourists. Gombe, a valley town near Akdag with an altitude of 1220m, is 65 km from Kas. The Akdag mountain, which is 3015 m tall, is the tallest summit after Kizlar Summit in West Taurus Mountains.

Kas is a significant location within Turkey for its underwater natural and historical reserves. Due to this; underwater ecology, spealeology, and archaeology research has been held in the area since 2003. An important project in the field of underwater archaeology is the Kas Archaeopark Experimental Archaeology Project started in September 2006 at Hidayet Bay. 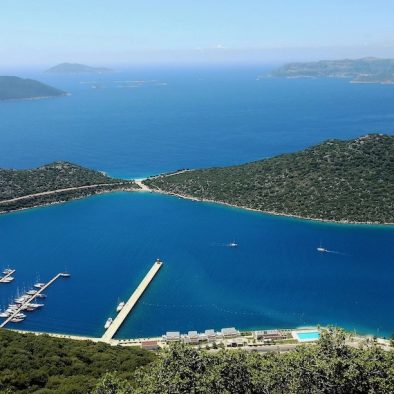 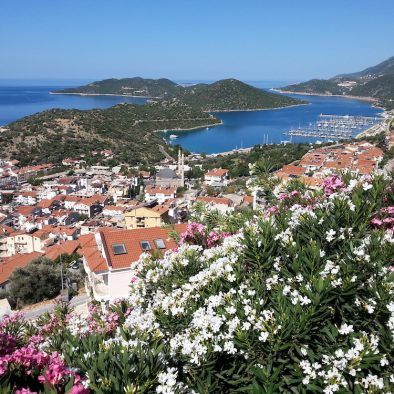 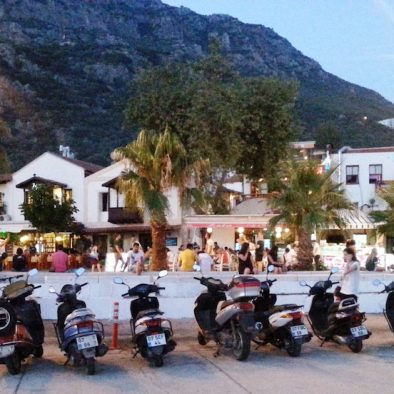 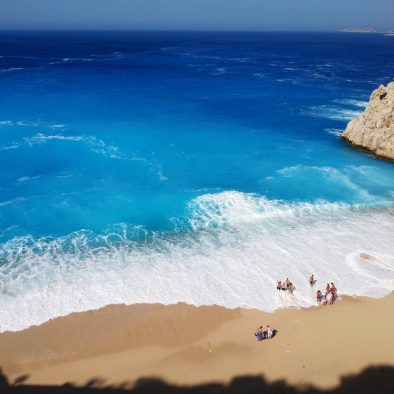 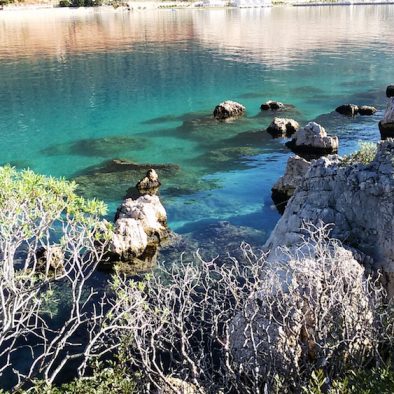 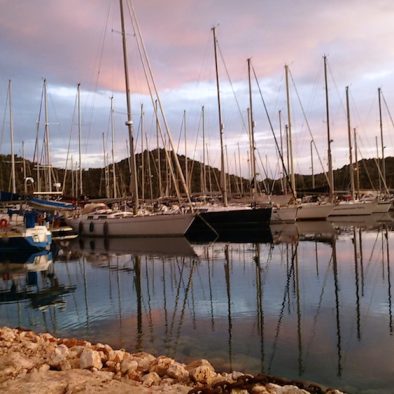 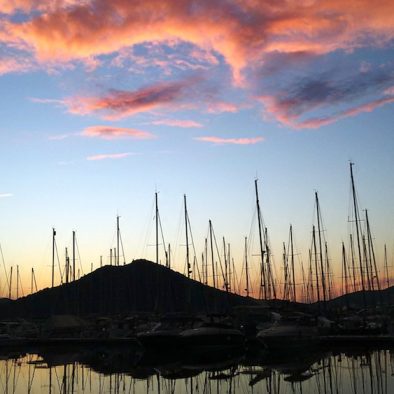 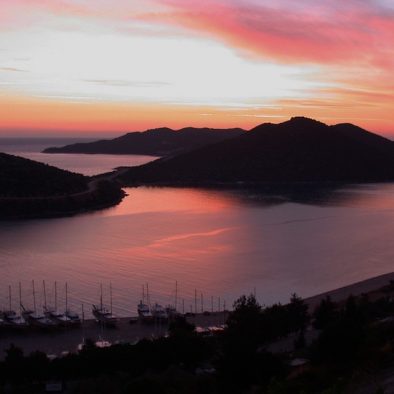 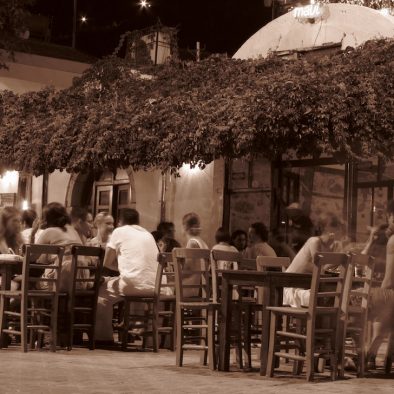 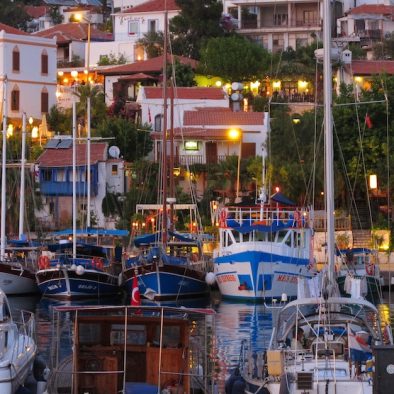 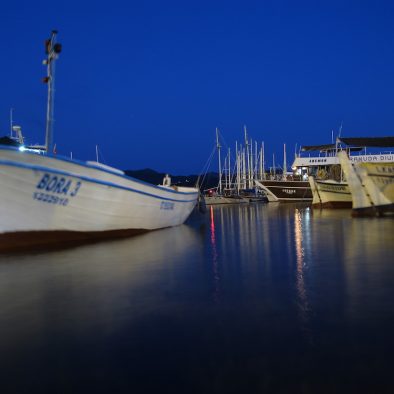 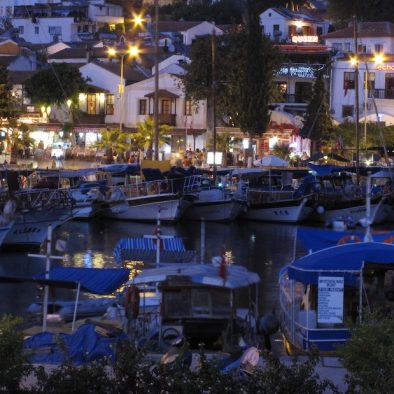 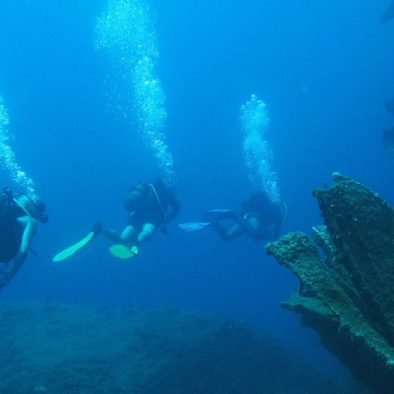 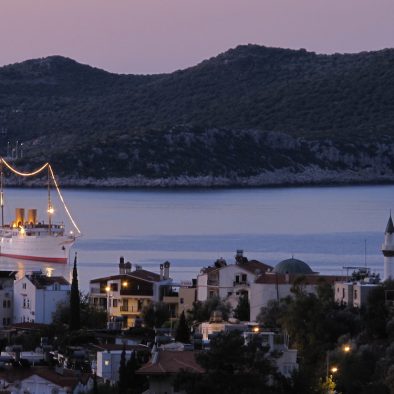 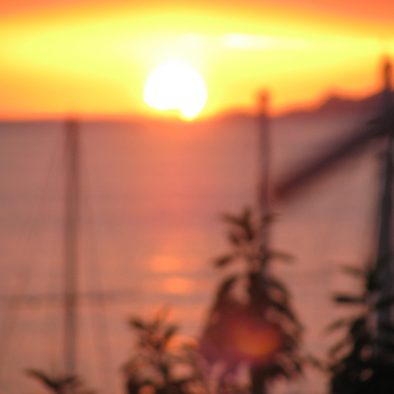 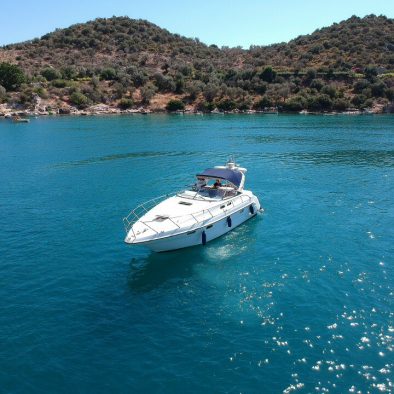 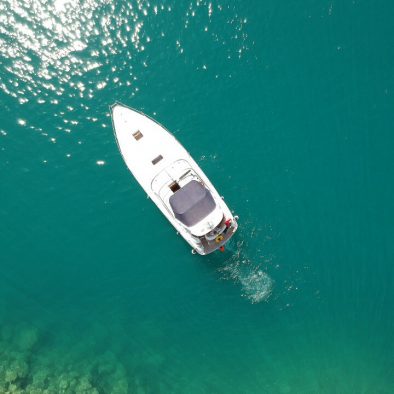 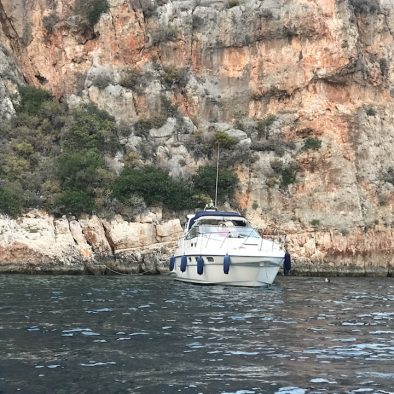